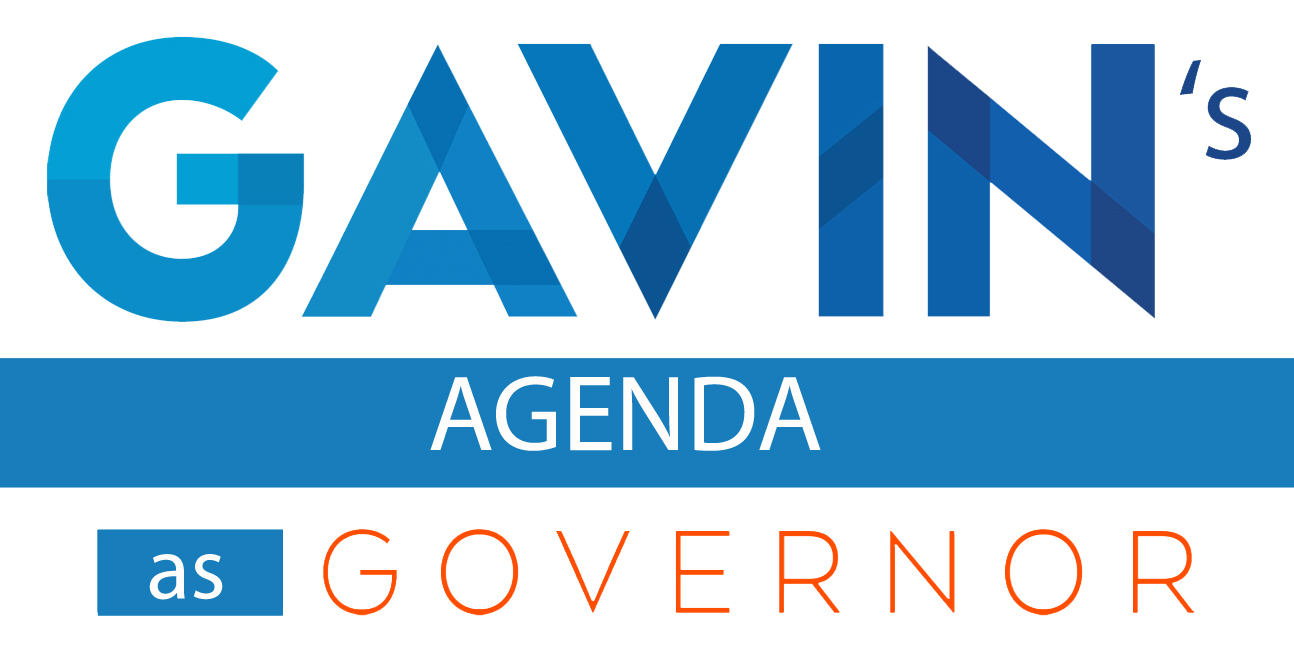 On January 7th, 2019, Jerry Brown stepped aside to hand over the reigns to a new governor elect for the state of California – Gavin Newsom. Newsom, a member of the Democratic party, previously served as the lieutenant governor of California under Brown and was the 42nd mayor of San Francisco from 2004 to 2011. A nationally recognized figure, Governor Newsom is known for his progressive and sometimes controversial views on same-sex marriage, immigrant rights, gun control, the death penalty, universal health care and the legalization of marijuana. But where does Newsom stand on issues such as oil regulation, offshore drilling, fracking and energy independence in general for the state of California, and how will his views on the petroleum industry impact the transportation sector, manufacturing and the cost of petroleum products for consumers?

Former governor Jerry Brown was criticized by environmental organizations within the state of California for his seemingly mild approach to oil regulation, while simultaneously posturing to cut greenhouse gas emissions through the passing of Senate Bill 100 (SB 100) – aimed at setting California on a path to be entirely green-powered by 2045. Brown was quoted as saying that, “Climate change is a real and present danger to California and to the people of the world,” yet governor elect Gavin Newsom has as of yet been less vocal about his own oil regulation stance. As President Trump makes moves to eliminate California’s ability to set its own emission standards by capping federal fuel economy requirements, both Brown and Newsom share the view that rolling back emissions regulations will not only be detrimental to the environment, but it will also cripple the state’s efforts to develop an economy centered around electric vehicle technology and zero-emission vehicles.

Oil and Gas Jobs in California

California has a long history of oil and gas development that goes back to the mid-nineteenth century. It is not the largest oil producer in the country (Texas is currently the largest oil producing state), but the industry does provide a significant number of jobs to Californians. In a recent press release issued by Western States Petroleum Association President, Catherine Reheis-Boyd, she stated, “A new administration will bring fresh ideas and perspectives to policy discussions that can protect the environment while providing energy independence, good-paying jobs, and reliable, affordable sources of energy to all Californians. Our work together must protect the environment and the more than 368,000 oil and gas industry jobs that provide opportunities for upward mobility and economic growth in the communities we serve.” In short, governor Newsom is being tasked with the seemingly impossible – delivering both viable jobs to oil and gas workers, and environmental protection.

The issue of offshore drilling off the coast of California has been a hot topic for many years, for both environmental reasons and as a source of contention stemming from the question of whether coastal waters fall under state or federal ownership. In response to the recent 50th anniversary of the 1969 Santa Barbara oil spill (ranked as the 3rd largest oil spill in the United States after the Deepwater Horizon spill of 2010 and the Exxon Valdez spill of 1989) senior Central Coast organizer for Food & Water Watch, Tomás Morales Rebecchi, stated, “If Gov. Gavin Newsom wants to lead opposition to the Trump administration’s plans to expand dangerous offshore drilling, he should start by ending drilling in California state waters and onshore throughout the state.” Said Newsom in a 2018 letter to Kelly Hammerle, the national program manager for the federal Bureau of Ocean Energy Management, “The fossil-fuel era is ending, and California is not interested in the boom-or-bust oil economy.” Newsom and Trump have been longstanding public rivals, opposing one another on nearly every front, yet in the aftermath of the deadliest fire in California’s history last fall, they managed to set their differences aside momentarily during a visit by the President to the site of the fire. Despite that friendly reprieve, President Trump is taking further aim at resuming offshore drilling in the federally sanctioned waters off California’s coast. It will be interesting to see how the newly installed Governor Newsom will respond and how his response will be received by environmental organizations.

What Does This Mean for Californians

Legislators, environmental organizations and many California citizens believe that the state as a whole needs to move in the direction of an oil and gas phaseout, remaining in step with the 2020 greenhouse gas reduction efforts developed in accordance with the Paris Climate Agreement. Although former governor Jerry Brown was a key player in this movement, his efforts fell short in the eyes of environmental activists. Toward the end of his 4-year term, they began to strongly urge Brown to move toward a “just transition” away from the state’s dependence upon fossil fuels, which would have included job training and career alternatives for oil and gas workers, eliminating future permits for onshore and offshore drilling and a “gradual step-down of fossil-fuel extraction operations.” With the arrival of governor Gavin Newsom, Californians can likely expect a similar, if not more aggressive stance on such environmental efforts, although right out of the gate the new governor is prioritizing issues such as income disparity, affordability and homelessness.

The transition from current emission standards to higher emission regulations, coupled with a reduction in O&G development and decreased offshore drilling will create an inevitable ripple affect across the entire economy of California, from car manufacturers, industry, agriculture, all the way down the chain to consumers. As the state progresses toward its energy development goals, it is difficult to specifically forecast how these ripple affects will impact the many facets of California’s economy. Only time will tell how Governor Newsom will impact that trajectory.

In a wide range of industrial sectors, SCL is committed to being the number one logistics and solutions provider for the products that protect and optimize the machines that keep our country moving. We pride ourselves on remaining at the forefront of industry trends and technological innovations, and as the market continues to evolve, we are committed to providing extensive product and industry knowledge and total performance satisfaction for our customers. For information on how we can assist your fleet in choosing the optimal products at a competitive price, contact an SCL consultant today.
HTML Snippets Powered By : XYZScripts.com