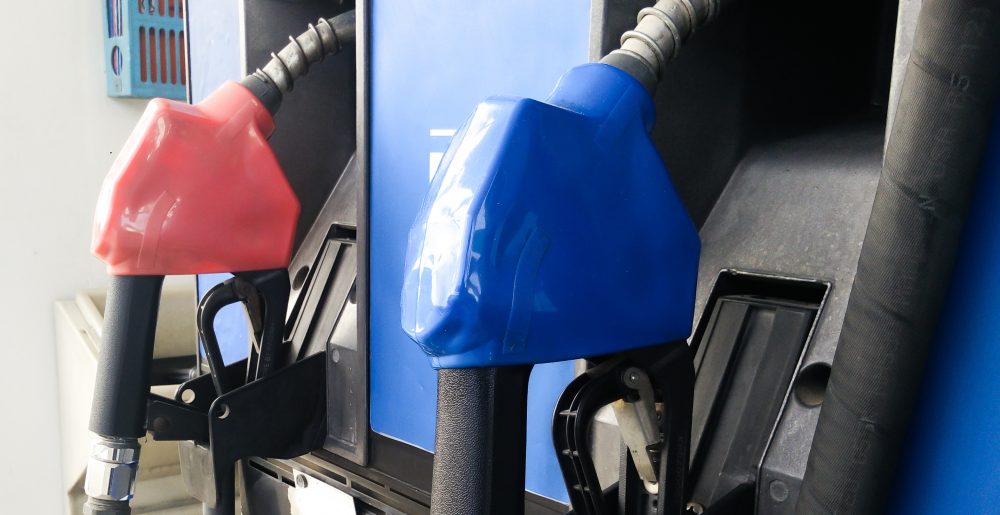 As a DEF distributor we are often asked the question – Is DEF considered a volatile organic compound (VOC)? Diesel exhaust fluid is comprised of an aqueous solution of 32.5% urea and 67.5% deionized water and is used in selective catalytic reduction (SCR) systems to reduce the particulate matter and noxious gas emissions of diesel engines. Is DEF considered a volatile organic compound? The answer to that question is no, and below we’ll explore why.

What is a Volatile Organic Compound

A volatile organic compound, or VOC represents an organically occurring chemical possessing an elevated vapor pressure while at ordinary room temperatures. The compound is considered volatile because of increased pressure resulting from a low boiling point that promotes a significant number of molecules to either evaporate or sublimate from a liquid or solid form into molecules released directly into the atmosphere through the chemical process known as “volatility.” VOCs can be found in a variety of naturally occurring and manmade sources from paint and pesticides to chemical transmissions between insects, animals and plants. Many VOCs, such as anthropogenic VOCs are dangerous to both humans and the environment and are regulated by law. The word anthropogenic relates to the human impact on an environment or ecosystem  – an effect or object resulting from human activity. If used indoors when harmful chemical concentrations are at their highest, some VOCs are highly regulated to protect against long-term exposure to toxins.

The definition of what a VOC is varies widely depending on state, government agency, organization and individual. California’s South Coast Air Quality Management District (AQMD) and the California Air Resources Board (ARB) have stringent VOC regulations to mitigate smog and airborne toxins deemed harmful to human health and the environment. In the United States, the EPA is responsible for the regulation of VOCs in and around our air, water, and land in association with federal mandates proposed under the Safe Drinking Water Act and the Clean Water Act. The Occupational Safety and Health Administration (OSHA) monitors and regulates employee exposure to VOCs in the workplace, while VOCs deemed “hazardous materials” are managed by the Pipeline and Hazardous Materials Safety Administration. Some common, highly regulated VOCs include formaldehyde, benzene and petroleum products such as gasoline.

DEF is considered to be a non-hazardous solution of high quality urea and deionized water. Easily affected by fluctuating temperatures and exposure to direct sunlight and ambient air, DEF is subject to evaporation and crystallization but does not emit volatile organic compounds. Because DI water has been stripped of its metals it is commonly referred to as “hungry water” because of its tendency to re-ionize and attract minerals and metals from ambient air. According to a previous SCL Expert Insight post, “The re-ionization of DEF from exposure to ambient air affects the product’s microparticulate solutionization by drying it out and making it impossible to re-solutionize to 100%. For this reason, maintaining a closed system is essential.” At 32.5% urea and 67.5% deionized water, when DEF is injected into the exhaust system of a diesel engine the water evaporates and the urea thermally decomposes to leave behind ammonia and isocyanic acid, which is then hydrolyzed to produce carbon dioxide and ammonia. Isocyanic acid on its own is considered a toxic and volatile organic compound while urea has been deemed non-toxic. Ammonia, which is common in the natural world as an organic compound is recognized as being caustic and hazardous in its most concentrated form and on its own is classified as being an extremely hazardous substance in the US. DEF contact with skin is not dangerous, but it will stain clothing, so precautions should be taken. DEF should not be ingested, and if it is, seek medical attention immediately. In an enclosed area, trace ammonia fumes from the DEF should be avoided. If exposed to DEF fumes, move to an area of greater ventilation and seek medical attention if irritation to the throat, nose or eyes occurs.

DEF is considered to be an entirely non-toxic, non-flammable and non-explosive solution that carries minimal risk when in contact with skin.

At SCL, we’re here to protect and optimize the machines that keep our country moving and we pride ourselves on providing superior logistics and solutions, extensive product and industry knowledge and total performance satisfaction for our customers. For information on how we can assist your fleet in choosing the optimal products at a competitive price, contact an SCL consultant today.