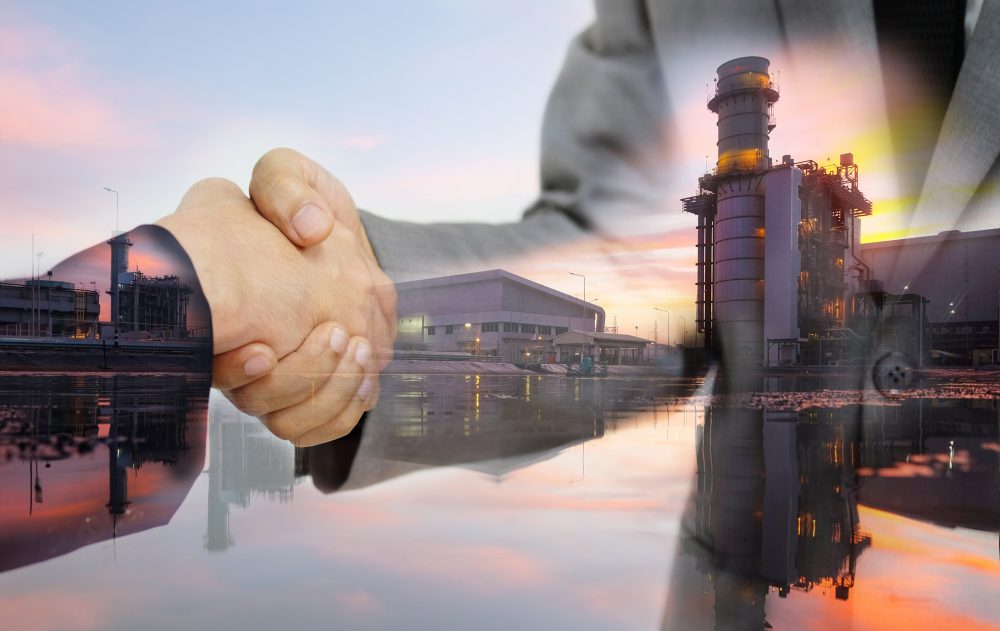 You’re most likely familiar with the terms merger, consolidation and corporate take-overs. A financial situation is considered a merger when two or more corporations combine to form a single corporation, whereby one corporation is absorbed into the other. With consolidation, two or more corporations are combined to create a single entity, that in effect comes an entirely new corporation. Mergers and consolidation happens all the time in both our national and global economy. You may recall some of the more famous acquisitions – AOL and Time Warner, Disney and Pixar, JP Morgan and Chase. Some mergers and consolidation efforts are successful, where the legacies of both companies and brands are preserved as a result. Other times an absorbed company will disappear completely due to poor management, billions of dollars lost, reputations squandered and bankruptcy inevitable.

A Year Of Great Change

The petroleum industry is no different. In petroleum industry consolidation, larger companies absorb smaller companies, merging or consolidating to continue fulfilling the demands of the market. Over halfway through 2017, the world has gone through some significant changes and the energy sector has been directly impacted by many of them. The election of President Donald Trump, OPEC production cuts impacting US inventory, a ramping up of electric vehicles, and the departure of the UK from the European Union with Brexit among other factors have contributed to a somewhat uncertain and tenuous future for oil and gas. According to a 2017 article in Forbes, Deal-Making Accelerating In The Oilfield Services Sector, “Industry watchers think more consolidation in oilfield services is coming, given that the sector has stabilized somewhat and there’s limited organic growth available through new projects.”

In another online piece from Strategy &, 2017 Oil & Gas Trends, The oil price collapse, which began in June 2014, triggered a wave of cost reduction among upstream businesses. Global oil and gas companies slashed capital expenditures by about 40 percent between 2014 and 2016. As part of this cost-cutting campaign, some 400,000 workers were let go, and major projects that did not meet profitability criteria were either canceled or deferred. These steps, combined with efficiency improvements, are beginning to bear fruit for the industry.”

The Driving Factors of the Petroleum Industry Consolidation

Driving factors of petroleum industry consolidation that contribute to corporate mergers within the oil and gas industry are based on global market demand, domestic market demand, recessions both global and domestic, natural disasters that disrupt production, political turmoil that disrupts production and the rise and fall in the price of oil, which is ultimately dependent upon all of the above factors. Like so many other industries, the biggest fish survive on the other side of difficult times, absorbing and acquiring smaller businesses and corporations that are unable to weather tumultuous economic tides.

As these trends continue, businesses and business owners need to determine the future directions for their organizations. Says Travis Becktel, SCL General Manager, “Petroleum marketers are all fighting over the last tree on Easter Island. With that reality in mind, we constantly need to be evaluating our business models and business practices to ensure the longevity and relativeness for our future. Businesses that choose not to accept the inevitable, turning a blind eye to the future, will more than likely find themselves out of the driver’s seat and into the grandstands, watching their Industry and businesses pass them by.” Evolution remains an important element in every business model. As industries and consumer preferences continue to evolve so must our value propositions and product offerings in order to remain above all, relative.

In a wide range of industrial sectors, if there’s metal touching metal, oil is involved. At SCL, we’re here to protect and optimize the machines that keep our country moving and we pride ourselves on providing superior logistics and solutions, extensive product and industry knowledge and total performance satisfaction for our customers. For information on how we can assist your fleet in choosing optimal products at a competitive price, contact an SCL consultant today.