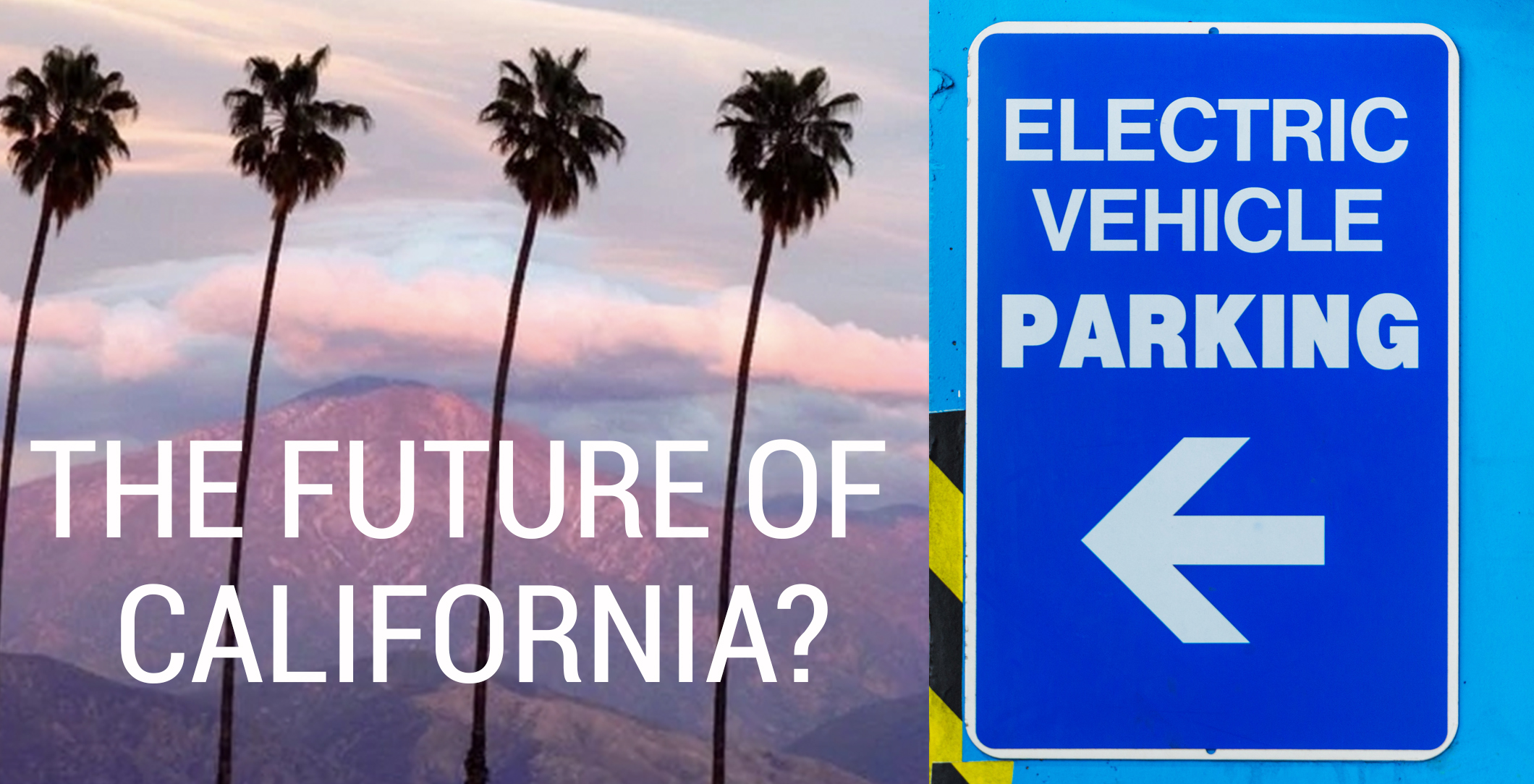 District 19 (San Francisco) Assemblyman Phil Ting dropped a bomb on Californians this January with his introduction of AB 1745 – the Clean Cars 2040 Act, which if implemented will require all passenger vehicles sold after January 1st, 2040 to be 100% zero emission. Motivated by Governor Jerry Brown’s proclamations to drastically cut California’s vehicle emissions by 2025, Ting stated in a press release that “California has long led the nation in promoting environmental protection and public health through visionary policies and technological innovations. It’s time that we clear the path for emissions-free transportation and take significant steps to achieve our ambitious emissions reduction goals.” How does he propose to do that? By mandating that all new cars manufactured or registered in the state of California after January 1st, 2040 be 100% zero emission by “Achieving the goal of electrification of transportation… crucial for the health of (Californians) and the planet.”

Ting’s emphasis on zero emissions vehicles with an internal combustion engine ban is to combat the impact of emissions from fossil fuels. According to Ting, “Vehicles run on fossil fuels are responsible for nearly 40 percent of California’s greenhouse gas emissions.” In accordance with AB 1745 internal combustion engine ban, zero emissions passenger vehicles will not produce exhaust emissions of any form of pollutant or greenhouse gas while in operation, however it does not refer to large commercial vehicles or car owners moving to California from different states. Says Ting, “The transition to zero emission vehicles is underway, promising myriad health, environmental and economic benefits. Clean Cars 2040 is a powerful policy initiative that’ll set us on the correct course for achieving clean air and climate targets that prioritize public health.” Ting and other environmentally leaning Californians want the state to remain at the forefront of “global climate leadership.” Says Earthjustice’s staff attorney, Adrian Martinez, “Reducing fossil fuels emissions should be California’s highest priority.”

The Industry Fights Back

Not all Californians are overjoyed by the progressive endeavors of Ting and supporters in favor of the AB 1745 legislation. In fact, many industry leaders and organizations came back swinging, such as the California Independent Oil Marketers Association (CIOMA), who stated recently that “AB 1745 is an immediate threat to our entire industry and WILL close down your business!” According to CIOMA, which operates as an industry hub for “Independent wholesale and retail marketers of gasoline, diesel, lubricating oils and other petroleum products, transporters of those products, and retail convenience store operators, “This bill… is a ban on automobiles powered by an internal combustion engine, (which) is a direct attack that will destroy our industry and hurt countless others.” Referring to the bill as “disastrous,” CIOMA is encouraging its membership – largely comprised of small business owners and family-owned businesses to take immediate action by contacting their senators and assemblymembers to oppose AB 1745. CIOMA and many other Californians are concerned that if successfully passed, the ban will have a detrimental impact on the industry, the economy and working families.

The bill is also being criticized by some for its potential impact on “Middle-income and poorer motorists,” and that it “cannot anticipate technological advancements shaping the auto industry (over) the next 22 years,” wrote San Diego Union Tribune reporter, Rob Nikolewski.

What the Future Holds

The upcoming legislative season will decide the future of Assemblyman Phil Ting’s proposed internal combustion engine ban for passenger vehicles in the state of California, and the buildup will no doubt be hotly contested on both sides. The future of California’s automotive and petroleum industries may now hang in that balance. Over the coming months, it will be interesting to see how the issue unfolds since broad-stroke technological and industrial changes in California are rarely sequestered within the state’s borders. In regards to technological innovation and environmental policy, when a butterfly flaps its wings in California, the rest of the country and the world is often listening.