How Uber is Mainstreaming EV Technology Around the World 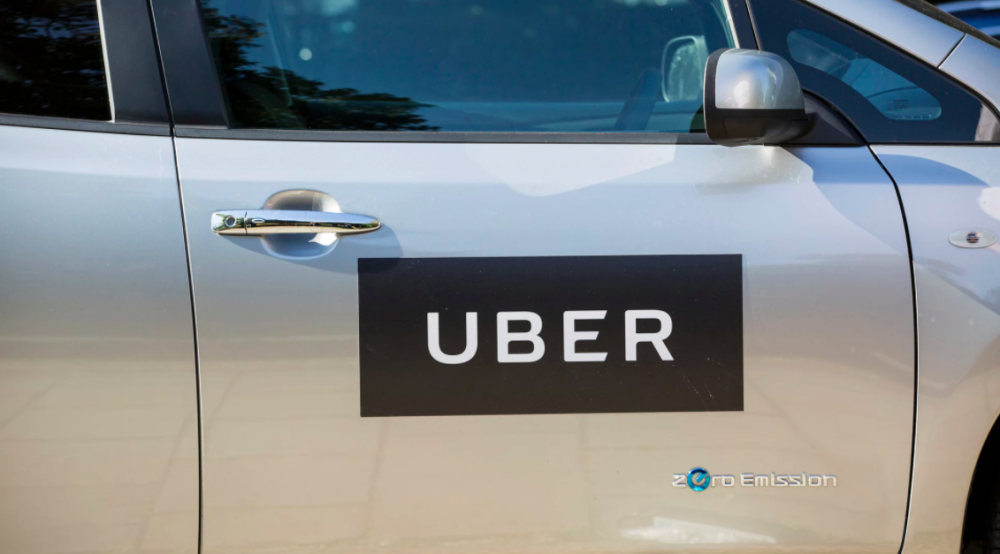 From Portland to London to Delhi, the EV Ride-Hailing Transition is Underway

Current EV Technology in the World

Around the world, countries are pledging to make their highways greener and more energy efficient in an effort to combat climate change and to reduce harmful VOC emissions by replacing standard vehicles with electric and hybrid vehicle technology. India, France, Britain, Scotland and Norway have all made projections to transition their country’s vehicles to EV technology or hybrid by specific dates, while Austria, China, Denmark, Germany, Ireland, Japan, the Netherlands, Portugal, South Korea and Spain have created targets for increasing their electric vehicle sales. According to a CNN Money article by Alanna Petroff, “The United States doesn’t have a federal policy, but at least eight states have set out goals. China, which buys more cars than any other country, is also the largest EV technology car market… (accounting) for more than 40% of the electric cars sold in the world and more than double the number sold in the U.S.” According to an International Energy Agency (IEA) report, countries have a long way to go to fully implement mainstream EV adoption. Says Petroff, “Globally, 95% of electric cars are sold in only 10 countries (out of 193 United Nations member states): China, the U.S., Japan, Canada, Norway, the U.K., France, Germany, the Netherlands and Sweden.”

Uber, the global taxi technology company headquartered in San Francisco, California officially operates in 633 cities and 82 countries around the world. According to The Rideshare Guy, an online resource for rideshare drivers, “The US is Uber’s largest market for passengers, with India following behind. Between the US and India, Uber has roughly 1 to 1.4 million drivers in those two countries. In 2015, Mexico had become Uber’s third largest market and… Mexico City is the busiest city in the world for Uber…who plan(s) to expand rapidly throughout the region… to 200 cities in Latin America by the end of 2017.”

This past December, Uber went to court to appeal a ban in London where the company was stripped of its private hire license within the capital city. Simultaneously, however, they began implementing higher fares to increase revenue in an effort to offer UK drivers up to £5,000 ($6,600 USD) if they commit to transitioning to a greener vehicle option, either hybrid or full electric EV technology. According to a Business Insider article, the company “has promised to commit millions of pounds towards combating air pollution in London and the UK through a new “Clean Air Fund,” which will subsidise driver purchases of eco-friendly cars.” Their goal is 40,000 drivers in London switching to electric and hybrid vehicles by 2025 and new cars added to their Uberx network will be required to be electric by the end of 2019. According to an Electrek article, “Uber says it is ready to spend up to £150 million ($200 million USD) to support the effort.” In 2017, Uber launched a fleet of 20 Nissan LEAFs in London in tandem with the capital’s release of the first fleet of long-range, all-electric, double-decker buses, which are now in effect within the city.

It’s not a surprise that Portland, Oregon would be the first city in the US to electrify its fleet and Uber leads the way with a new electric vehicle EV technology initiative that encourages drivers to adopt EV or hybrid technology with the support of incentive programs. Teaming up with Drive Oregon, Uber is aiming to transition 10% of its Oregon fleet to electric or hybrid by 2019, statewide, using a combination of incentives and educational initiatives.

In the Fall of 2017, Uber began a partnership with local Indian automobile manufacturer, Mahindra and Mahindra to deploy hundreds of electric vehicles across the country, beginning in March with pilot programs in Delhi and Hyderabad. Said Madhu Kannan, Uber’s chief business officer for India and emerging markets, “We are extremely excited about our collaboration with the Mahindra Group to deploy this electric vehicles pilot in India… we aim to build a more sustainable future of mobility, moving more people needing on-demand services with fewer, fuller, and more efficient vehicle trips.” With a national goal of having the entire country fleet of India electric by 2030, the Uber initiative comes at the perfect time. With the population of India at 1.324 billion (2016), air quality is a massive health issue, so the transition to an all-electric fleet, beginning with Uber’s initiative will move the country toward a cleaner future.

At SCL it’s our job to provide your business and the ever-changing market with the products and services you need to keep commerce and industry rolling forward. As technology changes, you can count on us to be your go-to logistics and solutions provider. In a wide range of industrial sectors, we’re here to protect and optimize the machines that keep our country moving, and we pride ourselves on providing extensive product and industry knowledge and total performance satisfaction for our customers. No matter where the future of the automotive industry is headed, we will be there to deliver what you need to keep you in motion.  For information on how we can assist you in choosing the optimal products for your vehicle at a competitive price, contact an SCL consultant today.