Tesla’s Model 3 and the Future of Electric Cars 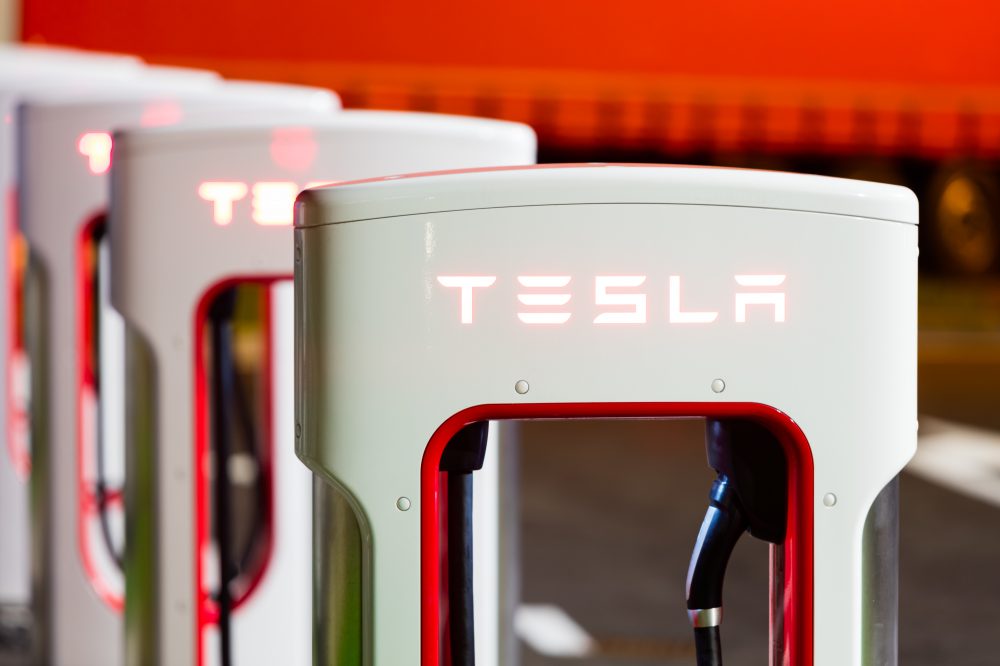 Since 1908, when Henry Ford debuted the first mass-produced automobile – the Model T – the automotive industry has seen a blitzkrieg of evolution in engine design, style, capabilities and technological innovations. The vehicles we drive represent in many ways the externalization of our psyche, our values and our lifestyle. From the muscle car to the coupe, the mini-van to the macked out, turbocharged diesel pickup – Americans continue to love their cars and trucks. Some changes are gradual, others instantaneous, and the automotive industry now sits at an revolutionary precipice – poised between its longstanding dependence upon the internal combustion engines of the past and the seemingly sci-fi trajectory of electric cars, electric vehicle (EV) and self-driving vehicle technology.

The first electric cars were created in the early 1830’s by Scottish inventor Robert Anderson, who developed a crude electric carriage with non-rechargeable primary cells, and American Thomas Davenport, who built the first practical electric vehicle in the form of a small locomotive. In 1899, Thomas Edison led the charge in electric vehicle technology, believing that electricity was the wave of the future for commercial automobiles, and according to an article on PBS.org, by 1900, 28% of the 4,192 cars produced in the United States were electric, representing one-third of the vehicles in operation in New York, Boston, and Chicago. When Henry Ford introduced his first round of internal combustion, gasoline-powered Model T’s in 1908, the entire game changed and electric vehicle technology was in effect rendered obsolete for over 50 years. Just like that, rapid cultural and technological change swept the American landscape.

Legislation and the Game Changer – The Toyota Prius

Legislation to move in the direction of electric cars and electric technology continued through the 60’s, 70’s and 80’s, but it wasn’t until 1990 when California passed the Zero Emission Vehicle (ZEV) Mandate that the electric vehicle conversation got kicked back into gear. The mandate required that by 1998, 2% of California’s vehicles would be zero-emission, with 10% by 2003. But the real game-changer arrived in 1997, when Toyota delivered the Prius in Japan – the world’s first commercially mass-produced and marketed hybrid electric cars… nearly 18,000 units sold during the first production year.

Elon Musk and the Tesla Phenomenon

Since the 1990’s, electric vehicle and hybrid technology has evolved and gathered momentum at a steady pace, with automakers such as GM, Honda, Ford, Chrysler, Nissan and others developing their own version of low to zero emission vehicle alternatives. But it wasn’t until 2006 that the EV game began to heat up, with the arrival of South African-born, Canadian-American entrepreneur and inventor Elon Musk and his Tesla Roadster. That year the Roadster debuted at the San Francisco International Auto Show to rave reviews and a hearty reception despite its hefty base price of $98,950.

Elon Musk and Tesla Motors have been likened to Steve Jobs and Apple in the totality with which each company has swept and continues to sweep their respective technological landscapes. In an April 2017 Vox article, Timothy B. Lee writes, “After surpassing Ford in value last week, Tesla became the most valuable car company in America… as it surged past General Motors… Tesla is worth $51 billion, compared with $50 billion for GM and $45 billion for Ford.”

The Next Generation – Tesla 3

Spurred on by Tesla’s success and the release of the Model 3, Jaguar/Land Rover and Volvo have declared to be 100% electric or hybrid by 2020, pledging to evolve their technology beyond the internal combustion engine. Jaguar/Landrover’s decision came after a move by the Scottish government, that said “We must be bold in our ambitions” to eliminate gasoline and diesel cars by 2032 along with the 2040 goal set by Britain and France in an effort to improve air quality for better health. Uber London, with 40,000 licensed drivers has declared that by 2020 all Uber vehicles must be hybrid or fully electric in an effort to combat illegal levels of air pollution. Diesel vehicles used for UberXL will also be banned as part of the capital-wide initiative.

Barriers to Entry for Electric Cars

Electric cars and electric vehicle technology is not entirely out of the woods yet. There are still significant limitations and problems that prevent a complete mainstream transition. barriers include the high sticker price that keeps many consumers out of the running, low mileage range that impacts how far afield drivers can travel beyond the safety of a viable charging station, limited battery life and the growing charging infrastructure that does not always extend beyond EV-friendly urban areas. Another current problem also lies in the supply of electric vehicles in relationship to a growing demand. Tesla is experiencing this first-hand with the rollout of their Model 3, which is currently bottlenecked at the production level.

Electric vehicle technology continues to evolve rapidly, and it appears to be here to stay. According to a 2017 article in Forbes, “Rapid battery cost declines, rising commitment from major automakers, strong policy support from state and local governments, and low operational costs (including discounted charging tariffs from utilities) have put electric vehicles (EVs) on track to pass gasoline-powered vehicles. Indeed, US EV sales have grown an average of 32% annually from 2012-2016 and 45% over the year ending June 2017. The Energy Policy Simulator (EPS) computer model forecasts EVs will make up 65% of new light-duty vehicle sales by 2050, and sales for electric cars could reach up to 75% by 2050 in the event of high oil prices or strong technology cost declines.”