Disruptive Technologies – Challenging the Future of Oil and Gas 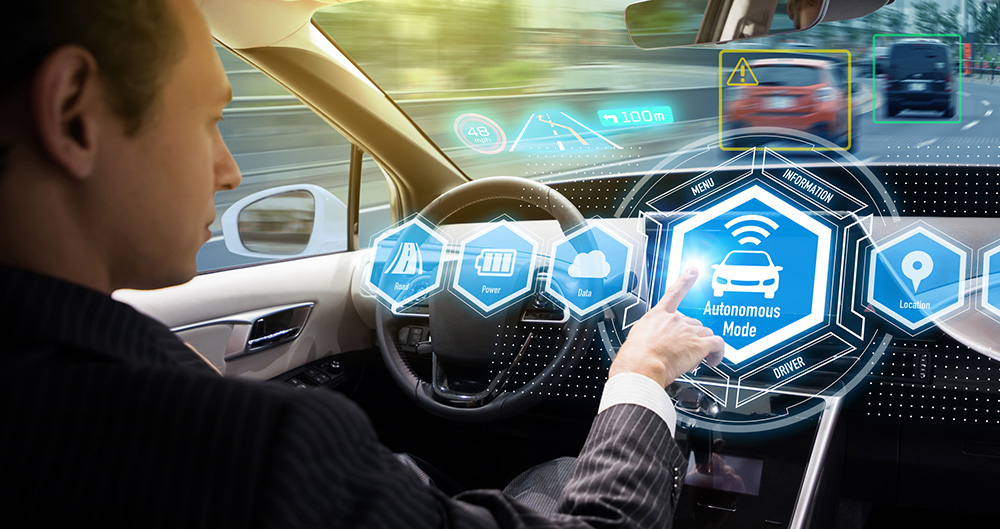 As Disruptive Technologies Such as Electric Vehicles Enter the Mainstream Market, Scientists and Economists Speculate on the Pending Challenges That Oil and Gas Face

In an essay written by scientist, inventor and entrepreneur, Seth Miller, in his blog focused on “science, technology, and navigating an uncertain future,” Miller proposes a bold vision of the future – a future in which, in less than a decade the massive infrastructure of oil pipelines veining the country and carrying the lifeblood of industry and commerce will be rendered obsolete. In his vision of the future, by 2025 the 800,000 tons of steel used to build the Keystone XL Pipeline to the tune of $7 billion dollars will be taken to auction – no longer necessary because of the massive technological disruption of electric and self-driving vehicle technology. In the words of Miller, “At its peak, (the pipeline) carried over 500,000 barrels a day for processing at refineries in Texas and Louisiana. But in 2025, no one wants the oil… (and) the Keystone XL will go down as the world’s last great fossil fuels infrastructure project.” Miller is not alone in his futuristic technological speculations. Scientists, inventors and economists regularly muse on the possibility of a radical transition from fossil fuels to electric technology that will propel the world toward more sustainable solutions.

The Complexity of the Internal Combustion Engine

A commonly used phrase here at SCL is that “wherever metal touches metal, oil is necessary,” and with an internal combustion engine and the modern vehicle drivetrain, there’s a lot of metal on metal action. According to Miller, the complexity of the internal combustion engine and its metal components may someday be unnecessary as electronic technology streamlines to fewer and fewer moving parts. Put simply, “Cars are complicated,” says Miller. With simplified gear technology, the development of long-life batteries and smartphone apps, the predominant role of oil within the automotive industry specifically will become less and less and the transition away from fossil fuels could potentially happen at lightning speed. In the words of Miller, “Behind the hum of a running engine lies a carefully balanced dance between sheathed steel pistons, intermeshed gears, and spinning rods — a choreography that lasts for millions of revolutions. But millions is not enough, and as we all have experienced, these parts eventually wear, and fail. Oil caps leak. Belts fray. Transmissions seize.”

Eliminating the Cost of Repair

Over time, the wear and tear on vehicle components can add up to substantial amounts. Miller references a credit.com article by Bob Sullivan where he outlines the most common car repairs made by consumers in 2015. From oxygen sensors to catalytic converters, ignition coils, spark plugs, EVAP control valves all the way down to a simple fuel cap replacement, such expenses can add up to thousands of dollars over time. The list of repairs seems reasonable and acceptable when considering all of those intricately engineered moving parts, but the kicker lies in that electric vehicles require none such repairs or replacements. Zero.

The Power of Disruptive Technologies

Miller hypothesizes that the major challenges being faced by the oil and gas industry will come from the emergence of the following disruptive technologies, which are already gaining traction around the world.

According to Miller, as a result of the continued rollout of disruptive technologies such as electric and self driving vehicles, “Oil infrastructure like the Keystone XL will become a stranded asset before it can ever return its investment.” Following in the footsteps of Jurassic technologies such as Kodak Eastman and the film industry being eclipsed by the digital age, mobile phone market leader Nokia going south in the face of the iPhone’s rise and the severe plummet over the past 10 years in coal exploration and refinement, the predominance of oil may be headed in a similar direction. But in the end, such is life, and technology and business. Markets evolve and new innovations replace outdated infrastructure and tried and true everyday applications. At SCL, our mission is to consider the potentiality of these seemingly futuristic projections. We strive to parallel such pending technological transitions, remaining ahead of the curve while providing the necessary solutions and logistics to our customers that they need to successfully weather the tides of change.