On this Veterans Day 2019 we pause to thank all our nation’s veterans and their families. 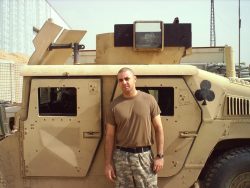 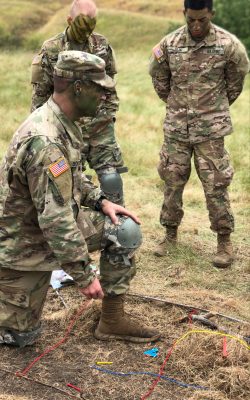 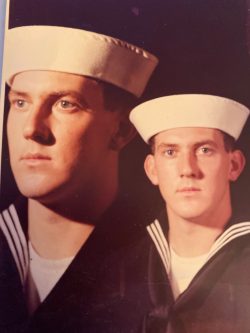 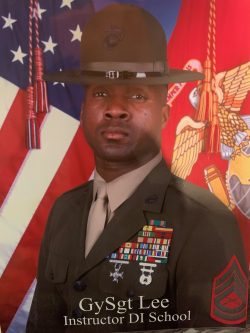 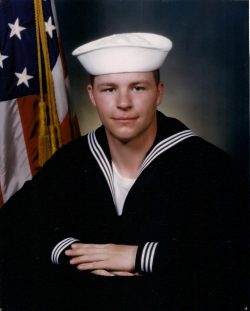 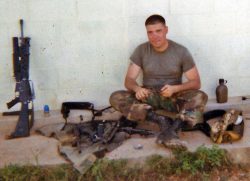 Brett served four years on active duty as a C-5 Loadmaster with the 75th and 21st Airlift Squadrons. For his role in support of Operation Restore Hope Mogadishu Somalia, Brett was awarded the aerial achievement medal six times, and in 1994 was named Airman of the Year for 60th Operations Group based at Travis Air Force Base. After leaving active duty he continued to serve as an active member of the United States Air Force Reserve for another six years flying with the 68th and 301st Airlift Squadrons.

Entered Marine Corps in 1966, the month after high school graduation. Over course of five years promoted to Staff Sergeant E-6. Commissioned to 2nd Lieutenant in 1972. Medical Discharged in June 1972.

Army NG and ended with the rank of Sergeant